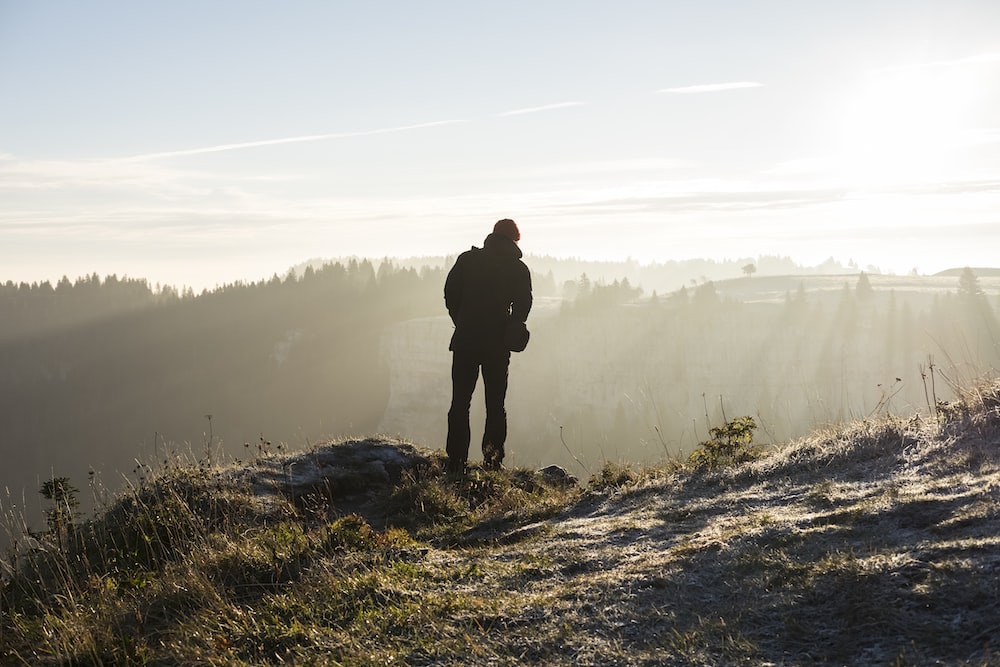 Going it alone as an entrepreneur is often a recipe for disaster.

I’m not saying you don’t have what it takes; I’ve just seen far too many solo entrepreneurs fail. Startup success is not just about the entrepreneur and their idea. It has a lot to do with the environment an entrepreneur must operate within and how that environment shapes their psyche.

Here are five common pitfalls you should look out for as a solo entrepreneur:

Launching a startup is an act of great optimism. Every entrepreneur believes in their idea and in the importance of the problem they’re solving. This optimism, though, is largely formed from the entrepreneur’s personal experiences. It’s primarily based on their feelings, versus a broad set of facts. Sometimes it turns out that there are enough people with the same problem. Sometimes it turns out that it is a market of one.

I used to visit Vegas a good bit. Not because I am a gambler, but because everyone likes to host their annual conferences there. Roulette is my game because I can control my risk ratios as my stack gets larger or smaller. One day I’m playing roulette and a father and son approach the table. The dad tells the dealer that it’s his son’s 21st birthday and that this is his first-ever bet. The dad explains the game. The son puts a $100 chip on a single number and then hits it. The deal gives him $3,500. The son is now ruined for the rest of his life; he’ll never have an accurate view of roulette and its inherent risk. Similarly, entrepreneurs sometimes get an early paying customer. This false-positive combined with entrepreneurial optimism can result in a disaster of overconfidence.

For many entrepreneurs, the moment they launch their startup is the first time they’re operating with minimal oversight. There is no daily supervision around goals and activities. The “I’m in charge” attitude can overtake reality. Remember your freshman year of college when you were away from your parents, and you figured out that professors don’t take attendance? Did you skip a few classes, since no one was watching? Unfortunately, an entrepreneur doesn’t have the rest of the semester to catch up.

After my sabbatical, I worked at ATDC (Georgia Tech’s incubator). If an entrepreneur showed up with a terrible idea, I would tell them to keep their day job. But I soon realized that this only made them dig in further. Over time, entrepreneurs have an emotional sunk cost with their startup. This escalates their commitment to their startup to a point where it’s almost impossible for them to accept negative feedback.

In electronics, impedance matching is the practice of designing the input impedance of an electrical load or the output impedance of its corresponding signal source to maximize the power transfer. Entrepreneurs have an impedance mismatch when it comes to the revenue they need to sustain their startup and the resources they require to attain that revenue. They haven’t been able to optimize the flow of resources in both directions. They operate via trial and error and hope that they’re able to optimize results before they run out of resources.

Any one of these five common pitfalls can be the downfall of an entrepreneur — especially one who’s working alone. It’s an environment of limited (or misleading) data, infinite optimism combined with limited accountability, and resources being spent against a speeding shot clock. What could go wrong?

The startup world is a dangerous place to be alone.

Community is the cure. WARNING: Shameless Plug below

At Shadow Labs — my incubator and accelerator for tech startups driving innovation in the built environment — we’ve built a rock-solid support system for our entrepreneurs. We help our entrepreneurs avoid common pitfalls by providing individual coaching, personalized advice, and exposure to capital. We have the data, the expertise, and the network needed to help you succeed.

You don’t have to go it alone.