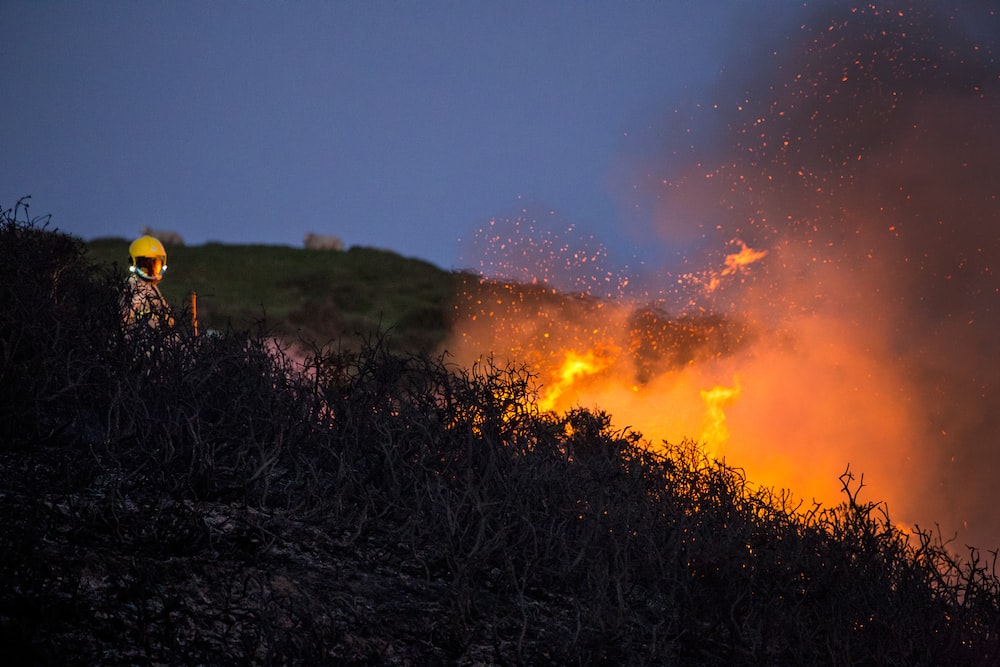 In part 1, Innovation is Killing the Planet, I discussed innovation’s role in climate change. Innovation has created abundance, and abundance has created waste. And unfortunately, the built environment is the #1 producer of waste in the world. Technology created this mess—but it’s also the solution.

The next couple of blog posts will highlight the specific phases of creating a building and the many points of waste along the way.

The decision to build a building should be based on need. This need is based on user requirements. Here’s our example: a lot of people like coffee in Brookhaven. Starbucks runs an analysis and determines there’s a need for one of their stores in Brookhaven. They are Starbucks, so they must have some great data to back it up, right?

Not exactly. Here’s what typically happens behind the scenes. There’s a real estate developer out there who wants to make some money. So he runs around Brookhaven, finds a piece of property, and puts it under contract. He gets a civil engineer to create a site plan, pulls some demographic data, and builds the case for a Starbucks. This data is fairly simple. He creates a “book” to convince Starbucks. This includes competitive landscape (coffee shops in the area, nearest Starbucks) and demographic data, and it is skewed for success. Starbucks does very limited analysis of the deal. Why? Because they have so much money that they decide based on opportunity cost. They would rather open a location and shut it down in 5 years than miss out on a great opportunity. Hey retail developer friends—please correct me here if I’m wrong.

The developer negotiates a lease term and a rate. Starbucks signs a lease. The developer uses this lease to get a loan to close on the property and build the building. Motive check: the developer has now set his rent. That is not changing. Hopefully the price of the land didn’t change, and he has a price for design and construction. Starbucks knows what these prices are because they want to get a deal. They have to sell a lot of $10 coffees to pay the rent.

So what’s the problem? The reality is that Brookhaven doesn’t need another Starbucks. The data was flawed; the scope was based on what Starbucks was sold, and not reality. The developer is not thinking about developing a property that will last for the next 50 years. This is short term thinking with a long term impact. Could technology have helped? Absolutely.

The developer hires an architect, who in turn hires engineers, landscape architects, etc. to build construction drawings. Starbucks has some templates of approved designs, but these need to be adapted to local conditions and codes. That seems efficient, right? Wrong again. The architect keeps iterating the drawings (ignoring BIM for the moment) because the developer wants the cheapest solution, but Starbucks wants the square feet and brand aesthetic. Every time there’s another change to the drawings, every professional involved has to make changes. There could be hundreds of changes.

Finally, each general contractor picks the lowest subcontractor bids and adds everything up. The general contractor with the lowest total bid wins the job. It turns out the bids are 25% over budget. The developer gets mad and tells the architect to make changes to get the scope to meet the price. This is called value engineering (which makes no sense, by the way, because there’s no engineering involved). Another few hundred hours of re-design, then re-bid and negotiation. Now we have a price that works and a building that’s mediocre at best. Technology could (and has, to a certain degree) fix this entire process.

So what just happened? We designed a terrible building that isn’t really needed. This will be continued in a few more posts. I will discuss what happens in the construction and management phases.